a rainy day & What is a Jackalope? Most of today was rainy and overcast. We traveled to Billings Montana from
Cheyenne Wyoming. It was a long ride through Wyoming as there was nothing to see...but we did stop in Douglas so our Gnome could meet a Jackalope... I noticed a lot of these outlines on the rocks. As you get closer you can see that they are wood cutouts, fun to see from a distance. Meet a Western Jackalope....
The story goes....the first white man to see this singular fauna specimen was a trapper name George McLean in 1829. When he told of it later he was promptly denouced as a liar. An odd trait of the Jackalope is its ability to imitate the human voice. Cowboys singing to their herds at night have been startled to hear their lonesome melodies repeated faithfully from some nearby hillside. the phantom echo comes from the throat of some Jackalope. They sing only on dark nights before a thunderstorm. Stories that they sometimes get together and sing in chorus are discounted by those who know them best. Much like the stories of Sasquatch sightings, legends of the ever elusive Jackalope continue to haunt Western lore even in modern times. The young lady who was working at the gas startion told us her granddaddy told her about these strange bunnies and she believed for a long time....
Our little Gnome almost disappeared under neath the bunnie See it is a bunnie with antlers on the hills leaving town Yep I've been there Hontestly I am not looking My hubby was complaining because to this point in our trip he had not seen a buffalo, allegator or snake on the road. The next thing I know he has stopped the car and is backing up. Sure enough there is a snake on the road. So he took a couple of pics then turned around so I could take one. He didn't know if it was alive or not. When we turned around and I was taking this pic (from the safety of the car out the window) I noticed that his tongue was moving. It had a rattler at the end of his tail and he was sunning himself in the middle of the road. Yep he is alive When I went to get out of the car the reciepts blew across the dash and out the window. I chased them across the parking lot. We were in the National Park and you don't litter. Now I guess you are wondering what this is..
we were driving along yesterday and it was sunny and hot (we had to run the air) anyway I noticed these sparkles on the ceiling of the car..it took a little while to figure out what or where they were coming from...can you guess? Just swinging around I had the Gnome in my arms in a plastic bag.... 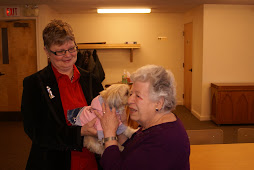 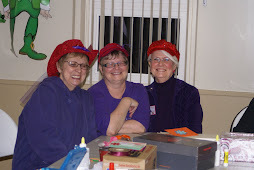 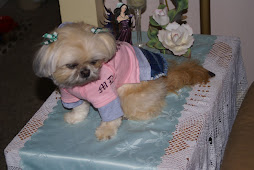 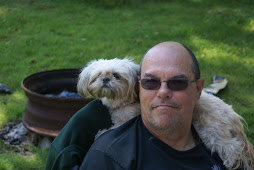 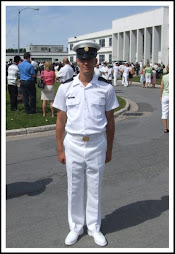 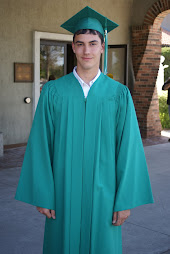 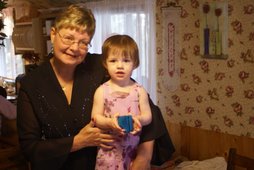